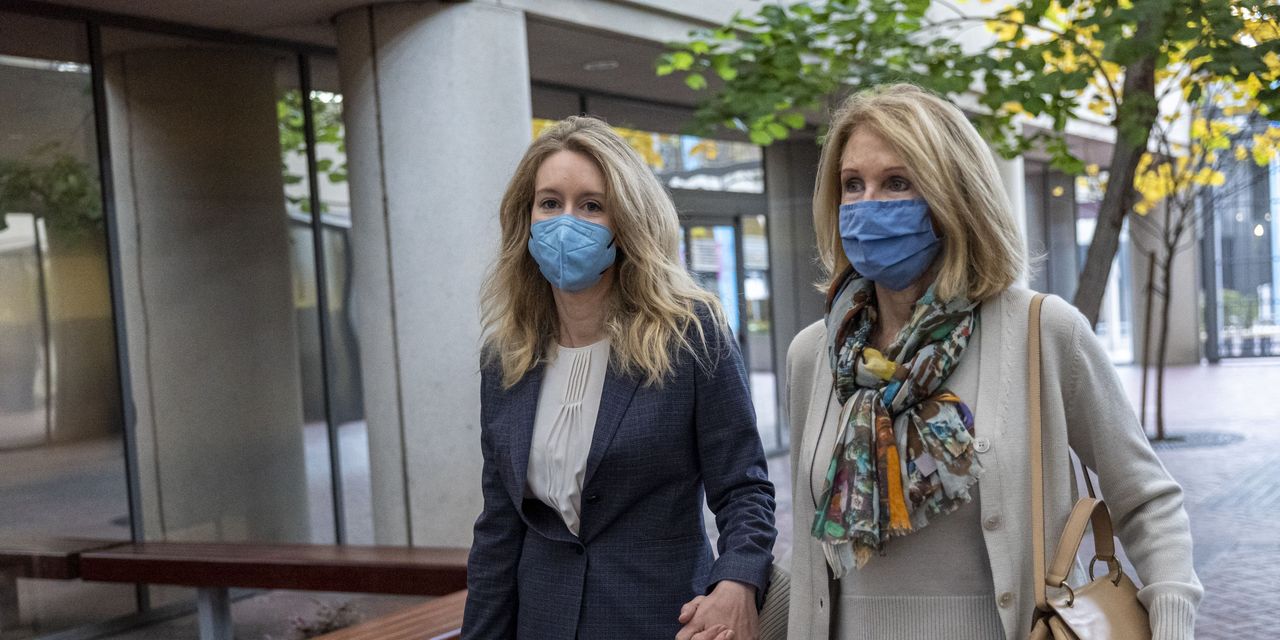 SAN JOSE, Calif.—Investor Brian Grossman took the stand Tuesday in the criminal fraud trial of Elizabeth Holmes to tell jurors about his firm’s biotechnology expertise and the due diligence it undertook before investing $96 million in Theranos Inc., a contrast to other investors who said they took Ms. Holmes’s promises about the startup’s technology at face value.

Mr. Grossman recounted how he and others from his San Francisco-based hedge fund, PFM Health Sciences LP, drove to meet Ms. Holmes for the first time at Theranos headquarters in Palo Alto in December 2013. He testified that he was impressed by what they heard that day, including that Theranos’s blood-testing devices were being actively used by the military, that the company could run any major blood test on its devices and that it had partnerships with major pharmaceutical companies.

Rent the Runway shares were falling Wednesday after the company’s stock debuted at $23 apiece, or 9% above its initial…

CNBC’s Jim Cramer on Tuesday warned investors against buying unprofitable stocks due to unwarranted optimism about the stock market. Subscribe…