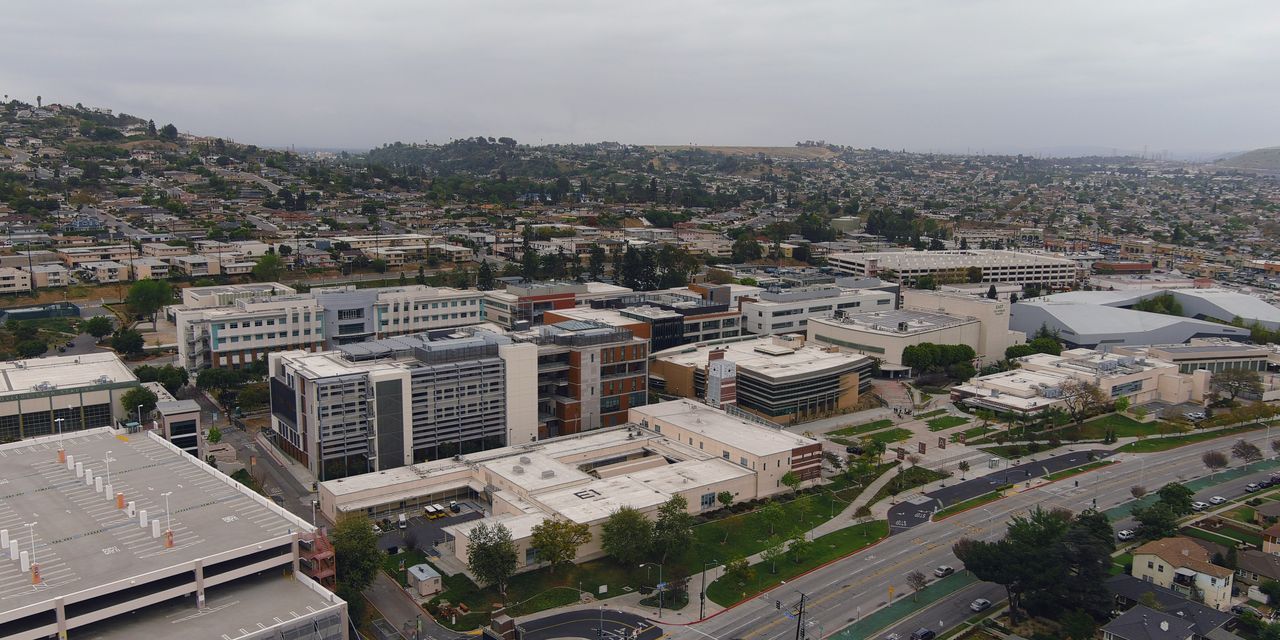 President Biden’s American Families Plan was released on Wednesday with a number of proposed provisions that would lessen the amount of student debt taken on by future students.

Proposed solutions in the $1.8 trillion plan include two years of subsidized community college for all Americans and expanding the Pell Grant for low-income students.

Student debt stood at $1.56 trillion in the fourth quarter of 2020. While the proposed plan doesn’t include forgiving student debt, its initiatives are aimed at helping students avoid borrowing large amounts of money for education.

Here are a few key things to know about the plan.

The new plan would make it possible for first-time students—including workers looking to reskill and Dreamers, or immigrants who arrived in the U.S. before age 16 and who meet certain requirements to gain permanent resident status—to enroll in community college for free.

The initiative isn’t restricted by income level. The only parameters are that students graduate within three years, or four years if warranted due to an inability to enroll full-time.

This initiative would enable an estimated 5.5 million students to attend community college free of tuition and fees if all states, territories and indigenous tribes were to support the proposed provision.

Pell Grants are need-based federal grants offered to those seeking to attend college for the first time. In Mr. Biden’s plan, low-income students including Dreamers would have access to more money via the Pell Grant award.

The American Families Plan would provide an additional $1,400, about a 20% expansion, according to senior administration officials.

“It does go a long way toward equalizing that so that low-income students aren’t worse off after they graduate compared to middle- and high-income students,” said Mark Kantrowitz, author of “How to Appeal for More College Financial Aid.”

While the Pell Grant doesn’t cover all expenses, the additional money would help close the gap in the amount of debt low-income students take on in comparison to others, Mr. Kantrowitz said.

•Two years of subsidized tuition at HBCUs, TCUs, and MSIs.

The only requirement for students to be deemed eligible is that they come from a household earning less than $125,000 and be enrolled at a four-year program at one of the given schools.

Write to Amber Burton at Amber.Burton@wsj.com

Greensill Used Credit Suisse Funds to Lend to Its Own Backers

Lee Raymond to Leave JPMorgan’s Board

Lee Raymond, pictured in 2005, is retiring from JPMorgan’s board as its longest serving director. Photo: Chip Somodevilla/Getty Images By…