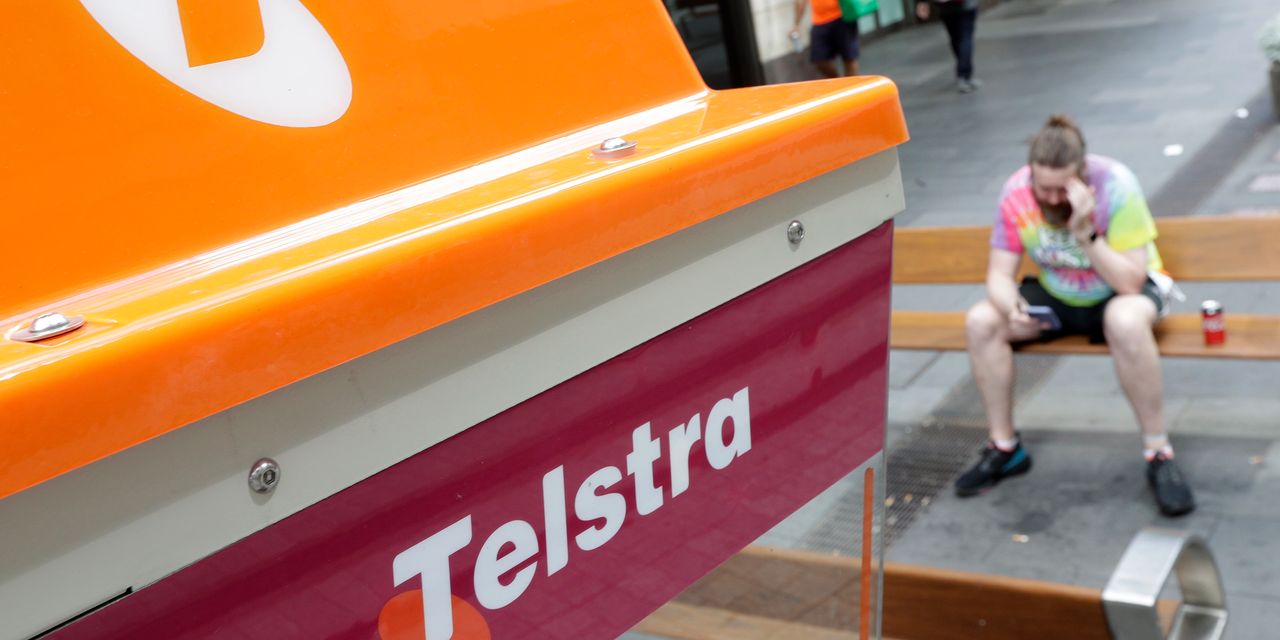 SYDNEY—Australia is backing the purchase of mobile networks in six Pacific countries, a move that foreign-policy experts say is designed to block a military rival from buying the strategically important assets.

The government said its export-finance arm agreed to provide $1.33 billion in funding to support the $1.6 billion purchase by Telstra Corp. , Australia’s biggest communications provider, of the networks in Papua New Guinea, Fiji, Nauru, Samoa, Tonga and Vanuatu. The networks, being bought from Jamaica-based Digicel Group, are adjacent to subsea cables that carry communications between Australia and its neighbors.

“It’s ensuring that a potential adversarial power doesn’t own infrastructure which would impact on not just Australia’s communications capabilities, but also its military capabilities,” said John Lee, a senior fellow at the United States Studies Centre at the University of Sydney. “Underwater warfare is increasingly important and these cables are directly relevant to that.”

Australia has been seeking to raise its profile in the Pacific and invest more in a region dominated since World War II by the U.S. and its allies but increasingly courted by China. Three years ago, Australia said it would offer Pacific Island nations more than $2 billion for infrastructure projects while bolstering military cooperation.

Telecommunications infrastructure has been a particular concern. In 2018, Australia said it would build an undersea high-speed internet cable to the Solomon Islands, shutting out China’s Huawei Technologies Co. from the project. Australia had earlier banned Huawei from involvement in its own 5G mobile network.

It isn’t known whether China was interested in acquiring Digicel Group’s mobile networks in the Pacific, and China’s Australian Embassy didn’t respond to requests for comment.

However, the Australian government’s outlay on the deal is larger than its annual aid budget for Papua New Guinea and the Pacific, estimated at 1.44 billion Australian dollars, equivalent to US$1.08 billion, for the 12 months through next June. That indicated the transaction was driven by geostrategic concerns and a desire to build the presence of Australian businesses in the Pacific, said Jonathan Pryke, Pacific Islands director at the Lowy Institute, a think tank in Sydney.

Australia’s Department of Foreign Affairs and Trade said funding for the deal was part of the government’s Pacific Step Up initiative, meant develop secure and reliable infrastructure in the region. The government-owned Export Finance Australia will help to manage financial and other risks associated with the acquisition, it added.

“Telstra’s acquisition sends an important signal about the company’s potential and about wider business confidence in the future of the Pacific region,” the department said.

The Australian government first approached Telstra about pursuing a deal around 10 months ago, said Andrew Penn, Telstra’s chief executive. The company considered the Digicel Pacific business to be a commercially attractive asset that would boost its earnings, but the transaction also strengthened its relationship with the Australian government, he said.

Mr. Pryke, of the Lowy Institute, said the deal is an opportunity for Telstra to work with the government ahead of the likely privatization of Australia’s National Broadband Network. Telstra and other providers currently lease access to the network, which was a government stimulus program following the global financial crisis more than a decade ago.

Confirming the deal, Digicel Group said the Digicel Pacific brand would remain in all markets and the current management team would remain with the company.

Write to Stuart Condie at stuart.condie@wsj.com

Sri Lanka is now open to travelers — no quarantine, but no mingling with locals too

To quarantine or not to quarantine — that is the question. Subscribe Or at least it has been for countries…