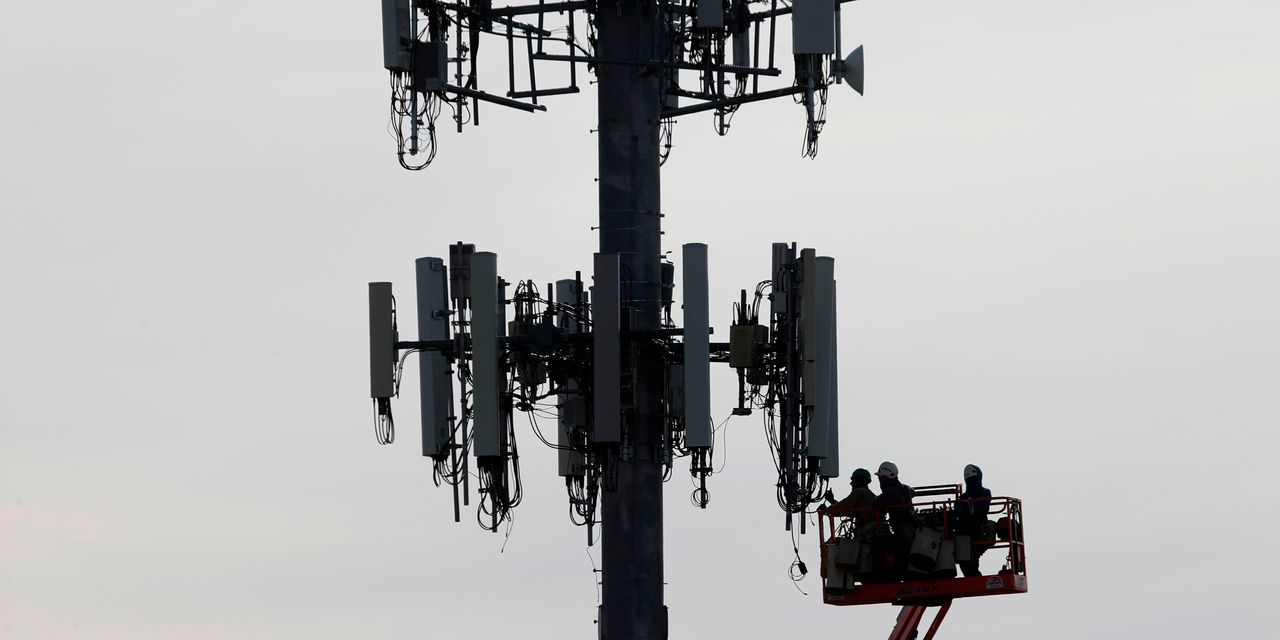 AT&T Inc. and Verizon Communications Inc. said they will limit some of their fifth-generation wireless services for six months while federal regulators review the signals’ effect on aircraft sensors, an effort to defuse a conflict that has roiled both industries.

The cellphone carriers detailed the proposed limits Wednesday in a letter to the Federal Communications Commission. The companies said they would lower the signals’ cell-tower power levels nationwide and impose stricter power caps near airports and helipads, according to a copy reviewed by The Wall Street Journal.

Inflation at its worst: Some ticket prices are up as much as 100%

Going out is not only less common these days, it’s also a lot more expensive. Subscribe In general, the prices…