After the market closed on April 28, Apple Inc. (

AAPL, Financial) reported earnings results for its second quarter of fiscal 2021, which ended on March 27.

The tech giant recorded a blowout quarter that far surpassed what analysts had been expecting. The stock price spiked more than 4% in after-hours trading following the announcement.

One driver behind the stellar growth in Mac was likely the company’s introduction of laptops that use its own M1 chips rather than the chips from Intel (INTC) that it had previously been using. In-house chip production will likely help reduce production costs.

Apple’s CEO Tim Cook had the following to say:

“This quarter reflects both the enduring ways our products have helped our users meet this moment [the pandemic] in their own lives, as well as the optimism consumers seem to feel about better days ahead for all of us…

Apple is in a period of sweeping innovation across our product lineup, and we’re keeping focus on how we can help our teams and the communities where we work emerge from this pandemic into a better world.”

Confident that the pandemic-incited acceleration of digitalization will become a long-term tailwind, not just a short-term one, Apple’s board of directors upped its cash returns to shareholders. The company raised its dividend 7% to 22 cents per share, spent $43.3 billion to repurchase shares of its common stock and authorized an increase of $90 billion to the existing share repurchase program.

Chief Financial Officer Luca Maestri told analysts the company expects revenue to rise by double digits year over year in the third quarter of fiscal 2021, but also mentioned that it will face some supply shortages due to the global chip shortage.

Cook said that the company has seen strong first-time buyers of Mac computers, which is good news for the company in terms of expanding its user base. Growth in China has been particularly strong, with revenue in the region increasing 87% year over year to $17.73 billion.

The company’s App Store has been challenged by lawmakers and companies in recent years regarding its near-absolute power over the app-makers that rely on it for income, which will come to the forefront next week with the beginning of the trial between “Fortnite” maker Epic Games and Apple over App Store policies. Cook remains confident that the trial will not result in any unfavorable outcomes for Apple. 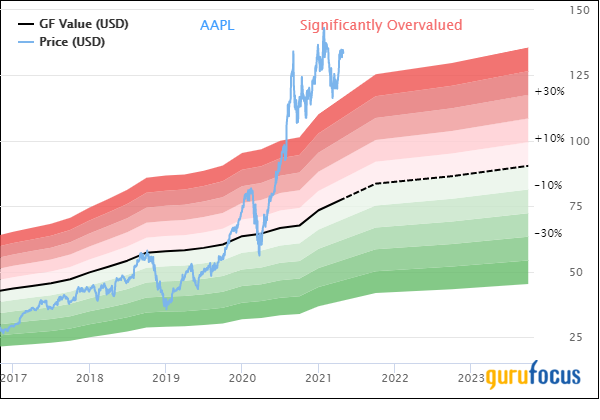 However, the multiples expansion isn’t really a surprise when we consider the acceleration of the company’s growth. If Apple can continue taking advantage of the acceleration of global digitalization and expanding its user base, it stands to reason that investors will continue being willing to pay a higher price for shares.

Disclosure: Author owns no shares in any of the stocks mentioned. The mention of stocks in this article does not at any point constitute an investment recommendation. Investors should always conduct their own careful research and/or consult registered investment advisors before taking action in the stock market. 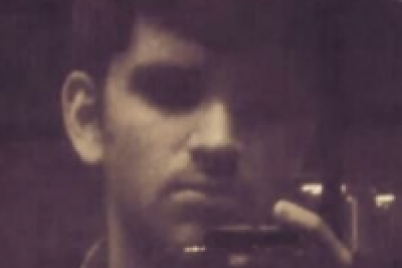 Cisco Systems: Does a 2nd-Quarter Earnings Beat Justify the Price?