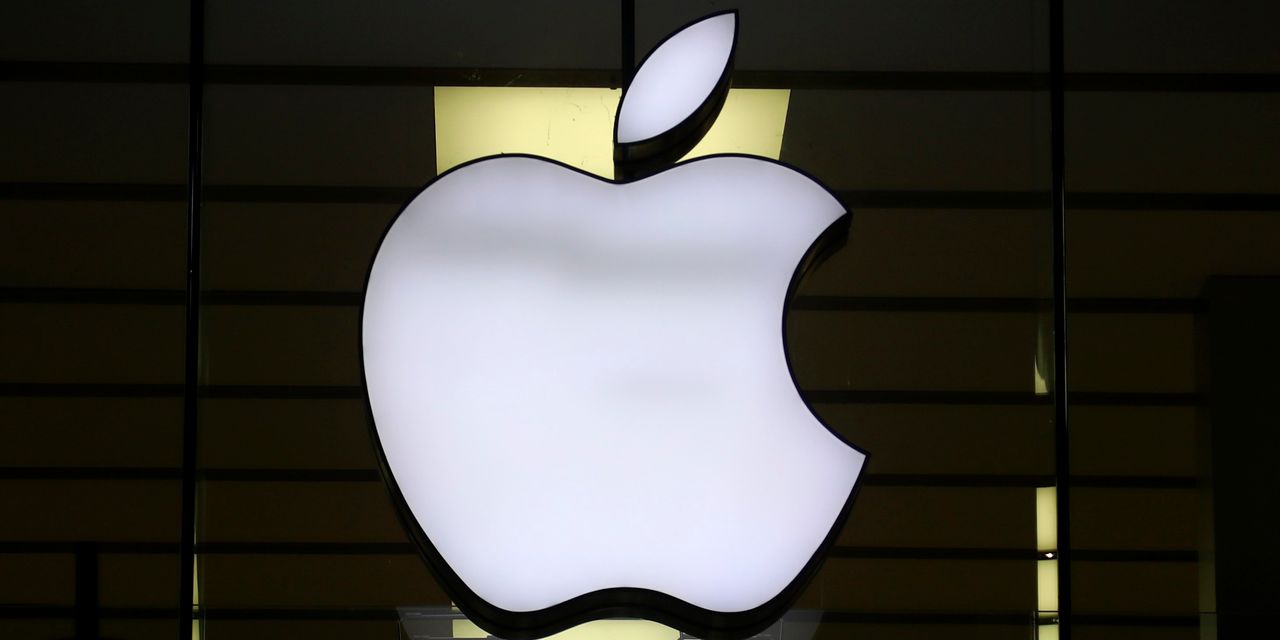 Apple Inc. and Google have ways to mitigate last week’s damaging legal ruling regarding their app store businesses. Ironically, their ability to do so could also prove their critics’ point.

Last week’s ruling, in a federal case brought by Epic Games, found that Apple’s policy of preventing alternative payment systems within apps on its devices qualified as “anticompetitive conduct” under California law. The presiding judge ordered Apple to halt the practice, which could in theory eat significantly into the revenue generated by its App Store from the commissions paid on in-app purchases. Google wasn’t involved in the lawsuit, but investors figured the same fate would eventually befall the company’s Google Play store. Apple shares slid 3% while Google-parent Alphabet Inc. fell nearly 2% on Friday following the ruling.

HSBC Holdings PLC, one of the world’s largest banks, said it would pour about $6 billion of extra investment into…

Stocks Surge, With S&P 500 on Track for Best Day Since June

U.S. stocks surged Monday, giving the S&P 500 its best day in nearly nine months, as a weekslong advance in…