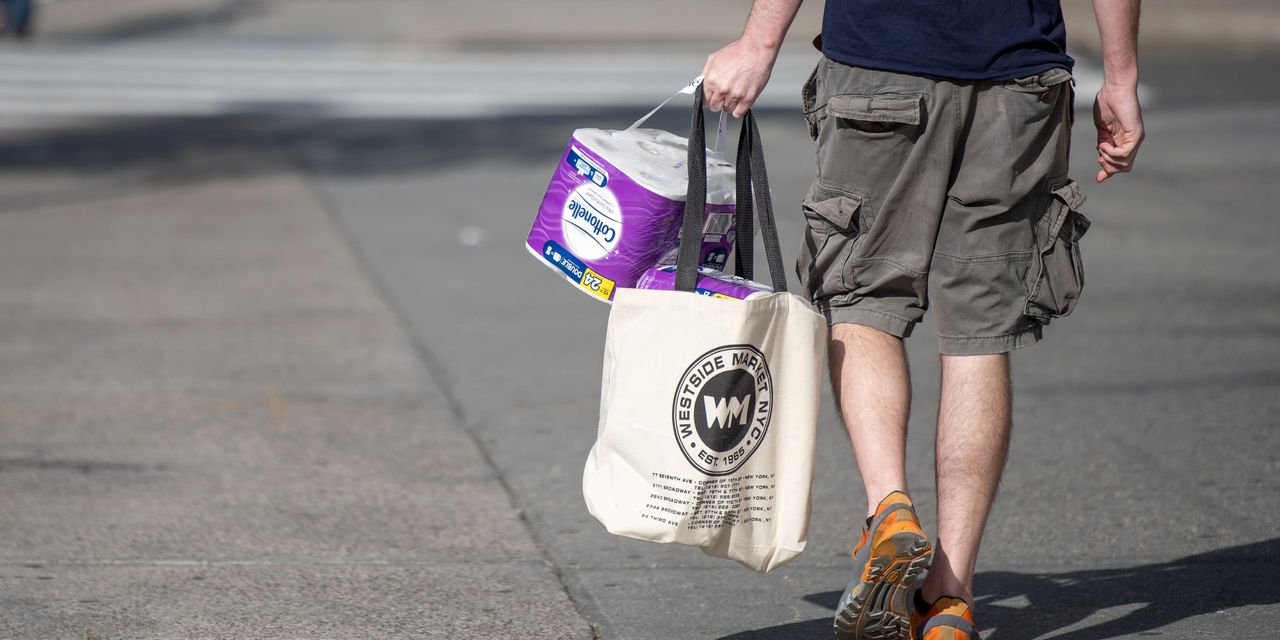 Americans are back to buying up toilet paper.

Procter & Gamble Co. , the biggest U.S. manufacturer of toilet paper and paper towels, said it is ramping up production as demand increases. The moves come as several retailers said P&> is limiting shipments of paper products to stores.

The maker of Charmin toilet paper and Bounty paper towels is speeding up production lines, running factories 24 hours a day, seven days a week and investing to increase shipping volumes, a company spokeswoman said. P&> declined to comment on limits to retailers.

The recent jump in demand comes after many months in which paper-product sales plummeted to below pre-pandemic levels as stocked-up Americans stopped buying.

The situation isn’t as dire as it was early in the pandemic, when panicked customers cleared shelves as they stockpiled large quantities of paper towels and toilet paper, according to industry data, manufacturers and retailers.

A California brewery served patrons outdoors this month. Limits on indoor dining and events have hurt taprooms and brew pubs.…