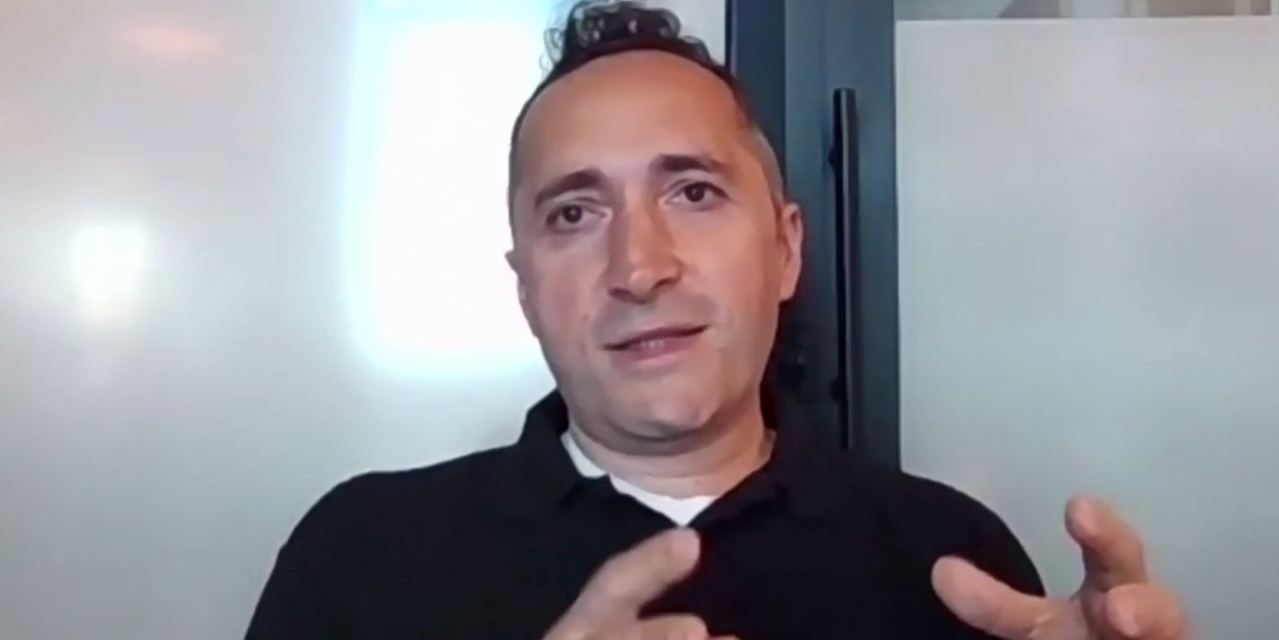 The tech giant has used Amazon Care for employees in Seattle since 2019 and it is highly rated by employees, Mr. Parviz, an Amazon vice president and former Google executive who is involved in running the program, said at the WSJ Tech Health event.

The service begins with a chatbot, then allows for a virtual visit with a health professional. If needed, a mobile medic will visit a user within 60 minutes; the medic is capable of conducting routine tests such as for strep throat, giving vaccinations or even taking blood samples. Prescriptions can be delivered to the person’s address within two hours, Mr. Parviz said.

“It’s quite different from anything we’ve had in the past,” Mr. Parviz said.

Amazon is expanding the digital component of the service to all 50 states this summer, and plans to bring the full service to the Baltimore and Washington, D.C., area soon. The company wants to expand to the full service over time, he said. Reaching that scale will require thousands of employees, he said.

The service is offered as an add-on service to employer healthcare plans, and Amazon plans to announce new companies that have signed up later in the summer, he said.

Amazon’s healthcare ambitions have expanded in recent years as it has explored different ventures for employees and in the pharmacy business. The company also pursued a number of coronavirus-related initiatives to test employees and adjust its business in response to the pandemic.

The retailer in March said it had started to offer Amazon Care to employees and other companies throughout Washington state and planned to make the program available throughout the U.S. this summer .

Mr. Parviz said Amazon Care is particularly suited for a post-pandemic world, where companies will have more remote workforces.

Amazon has invested billions to respond to the pandemic. It opened testing sites at its warehouses to screen employees for Covid-19, and in March, it began to host on-site vaccination events administered by licensed healthcare providers. The company in November also rolled out an online pharmacy service that ships insulin, asthma inhalers and other common generic branded medications.

The success of Amazon’s expansions into healthcare are still to be determined. Remote-care industry executives have said the company could get buy-in for its telehealth program from other corporations that already use Amazon Web Services. Amazon hasn’t revealed what it is charging businesses for the service, but it could gain traction based on low costs and if companies believe remote care can significantly reduce workforce healthcare costs, industry executives have said.

Already, the company has seen the perils of a highly-regulated and geographically complex industry. Amazon, together with JPMorgan Chase & Co. and Berkshire Hathaway Inc., saw their healthcare venture, Haven, close down this year after the partnership struggled to aggregate and analyze information on healthcare costs, because of data concerns on the part of partners and insurers. While in the partnership, Amazon had simultaneously worked to build the Care telehealth service that it is now taking nationwide.

“We have to approach this with a sense of humility. We know that there is a lot we don’t know,” Mr. Parviz said. “But also with a sense of optimism. We do intend to do something good.”

Write to Sebastian Herrera at Sebastian.Herrera@wsj.com

Appeared in the June 10, 2021, print edition as ‘Amazon.com Seeks Employees To Scale Up Telehealth Service.’

The stock market is riding on reopening optimism, causing tech stocks to fall and cyclical stocks to rise in Tuesday’s…