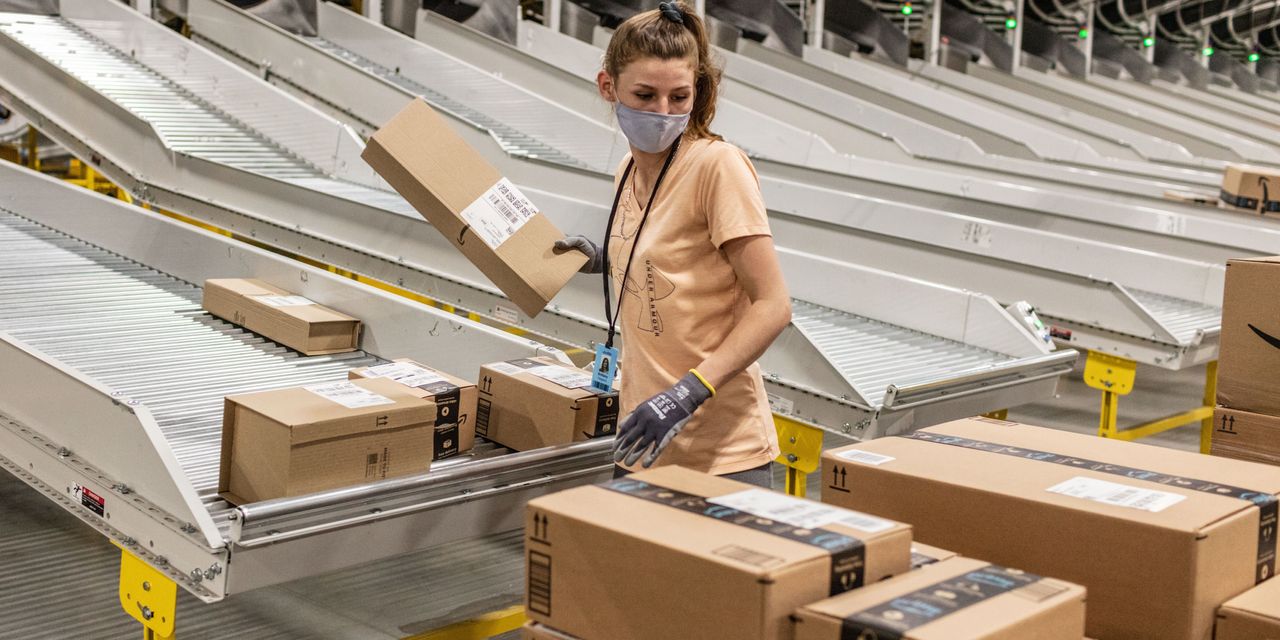 Amazon . com Inc. plans to add 125,000 employees throughout its U.S. warehouse operations as the technology giant prepares for the holiday shopping period, in which a tight labor market is set to make it more challenging to find staff.

The company also said Tuesday that it plans to open 100 facilities across the country in September, deepening its pool of locations used to store, sort and ship its packages. Amazon, which has had a starting wage of $15 an hour, said its minimum wage has gone up in many locations and now averages more than $18 across the nation. In some areas, for example, Amazon said it has offered pay of up to roughly $22.50 an hour.

The top agency for NFL players is Athletes First, with $2 billion in active contracts

As the Federal Reserve explores how it could launch a fully digital dollar, a private-sector effort is broadening its work…