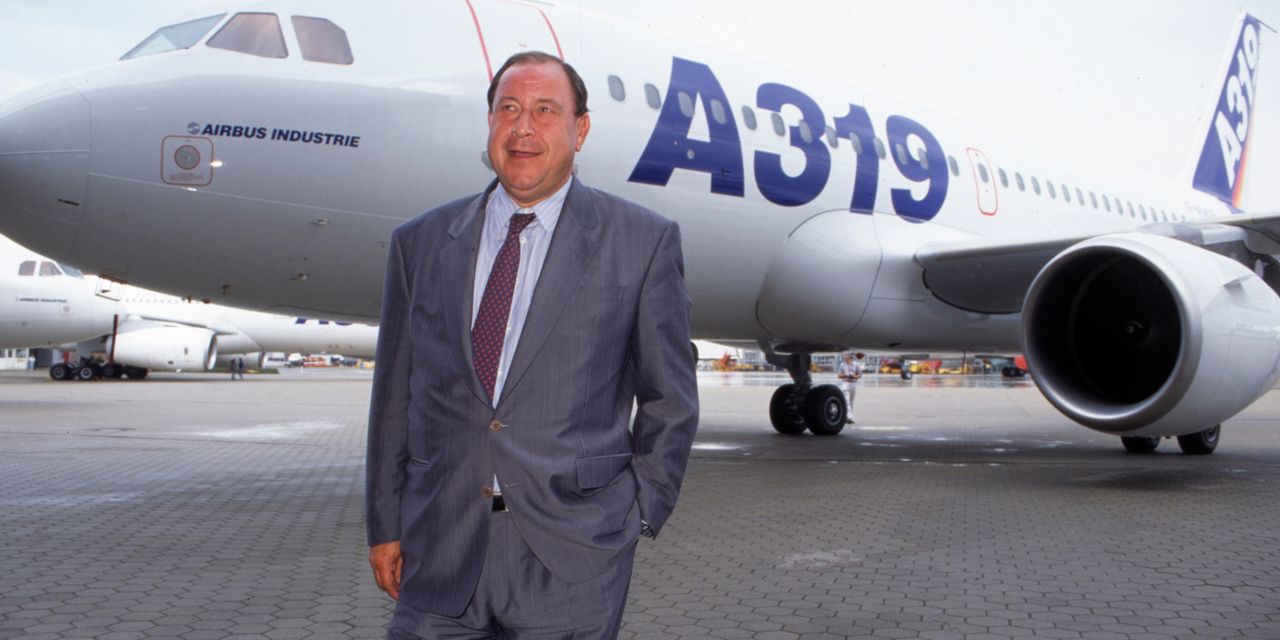 Jean Pierson, who served as chief executive of Airbus from 1985 to 1998, proved a star salesman for the European airplane maker as it began catching up with Boeing Co. in a global market once dominated by American manufacturers.

The Frenchman, who died Wednesday at the age of 80, tended to be less formal than his rivals at Boeing. In 1997, he personally negotiated a large sale of airplanes to US Airways, recalled Stephen Wolf, then CEO of the American carrier. When Mr. Wolf pressed for last-minute pricing concessions, Mr. Pierson unbuckled his belt and let his trousers fall to his ankles to signal he had nothing more to give. Mr. Wolf, who was amused and believed he already had a bargain, stopped negotiating and signed a contract.

Ernst & Young’s leaders, trying to persuade partners to split up the firm, said windfalls would be spread evenly, but…

Chinese livestreamers can rake in billions of dollars in hours. How long will it last?