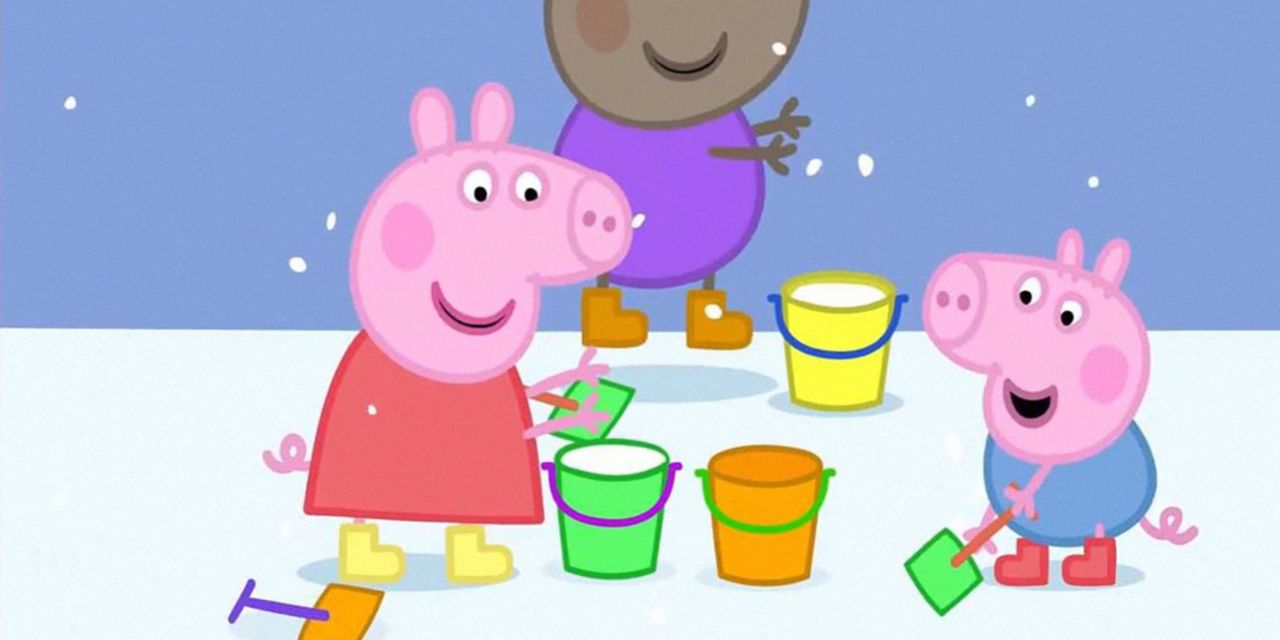 An activist investor has a stake in Hasbro Inc. HAS 1.83% and is supporting another activist already waging a proxy fight at the toy maker while it pushes the company to make further changes.

Ancora Holdings Inc. has a roughly 1% stake in Hasbro and wants it to explore a full or partial sale of Entertainment One, its unit focused on creating television shows and other content, according to a letter the activist sent to the company’s board that was viewed by The Wall Street Journal. It also wants the company to replace longstanding directors on its board.

Pawtucket, R.I.-based Hasbro has a market value of roughly $12.5 billion and sells brands including Play-Doh and Monopoly. While it received a boost in the early days of the pandemic as lockdowns spurred parents to spend on toys, its shares are trading below where they were five years ago.

Ancora joins Alta Fox Capital Management LLC, a little-known activist that in February unveiled a 2.5% stake in Hasbro and nominated five directors to the company’s board. Alta Fox urged the company to explore a spinoff of its fast-growing Wizards of the Coast gaming unit, which includes games like Dungeons & Dragons. It also criticized the company’s roughly $4 billion 2019 purchase of Entertainment One, which is known for the children’s show “Peppa Pig.”

Ancora said in its letter Hasbro should replace longstanding directors with Alta Fox’s nominees. The activist also said Hasbro should review options for Entertainment One because it doesn’t fit well with the rest of the business and proceeds from a sale could be reinvested elsewhere. Ancora also said Hasbro should continually consider alternatives for the Wizards of the Coast unit, which it believes the market is overlooking.

Hasbro in early April rejected Alta Fox’s calls to spin off Wizards of the Coast, concluding that doing so would diminish benefits the division gets from the company’s long-standing strategy which focuses on telling stories around its brands. It also added two directors to its board, an executive from chat app-company Discord Inc. and a former executive of gaming company Electronic Arts Inc. EA 1.65% Chris Cocks took over as Hasbro chief executive in February following the death last year of longtime CEO Brian Goldner.

Hasbro said in a statement that Alta Fox’s campaign began shortly after Mr. Goldner’s death and “is a distraction at a time when our new CEO should be given a chance to focus solely on our business.”

Hasbro shareholders are set to vote on the competing director slates June 8, unless the two sides settle before then.

The activist pressure comes as Hasbro’s rival Mattel Inc. MAT 1.65% has held talks with private-equity firms about a potential sale, The Wall Street Journal reported last week. The two have been fierce competitors over the years and in 2017, Hasbro made an unsuccessful takeover offer for Mattel.

Cleveland, Ohio-based Ancora has recently run campaigns at companies including packaging-maker Berry Global Group Inc. BERY 1.05% It was also part of a trio of activists that have taken on retailers Bed Bath & Beyond Inc. BBBY 0.81% and Kohl’s Corp. KSS 1.57%

Write to Laura Cooper at laura.cooper@wsj.com

Medieval Italy was beset with warring factions like the Guelphs and the Ghibellines or, in Shakespeare’s telling, the Montagues and…

Crypto Thieves Get Bolder by the Heist, Stealing Record Amounts