According to the Insider Cluster Buys page, a Premium feature of GuruFocus, five stocks with high insider buys over the past two months are Orange County Bancorp Inc. (

While Peter Lynch developed a simple rule to measure a stock’s relative valuation based on an earnings line at 15 times earnings, the Fidelity Magellan Fund manager also said that regarding insider trades, company directors may sell shares for several reasons, but buy shares only when they believe their stock is set to appreciate in value.

OBT, Financial) during the past two months. The total number of shares purchased was 40,260.

GuruFocus ranks the Middleton, New York-based bank’s financial strength 4 out of 10 on the back of a low Piotroski F-score of 2 and an equity-to-asset ratio that underperforms more than 76% of global competitors despite cash-to-debt and debt-to-equity ratios outperforming more than 81% of global banks. 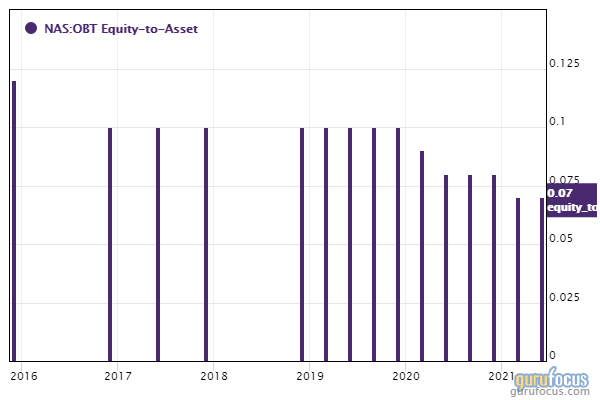 FSK, Financial) during the past two months. The total number of shares purchased was 78,697.

The Philadelphia-based business development company operates as a partnership between FS Investments and KKR & Co. (

KKR, Financial) subsidiary KKR Credit. GuruFocus ranks the company’s financial strength 2 out of 10 on several warning signs, which include equity-to-asset and debt-to-equity ratios underperforming more than 84% of global competitors. 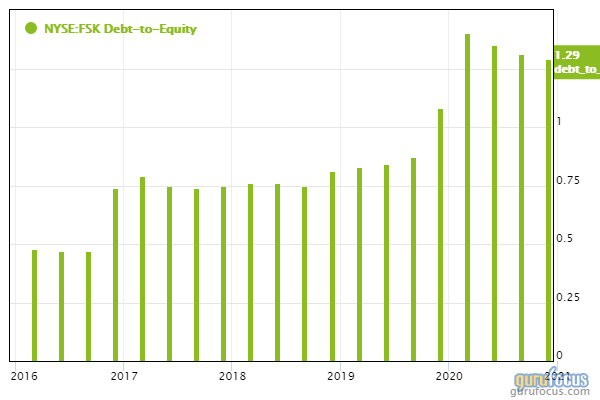 Gurus with holdings in FS KKR include

IMRX, Financial) during the past two months. The total number of shares purchased was 1,186,862.

The Cambridge, Massachusetts-based oncology and neuroscience biotech company completed its initial public offering on Aug. 3. According to GuruFocus, Immuneering’s cash-to-debt ratio of 51.39 and debt-to-equity ratio of 0.02 outperform over 66% of global competitors. 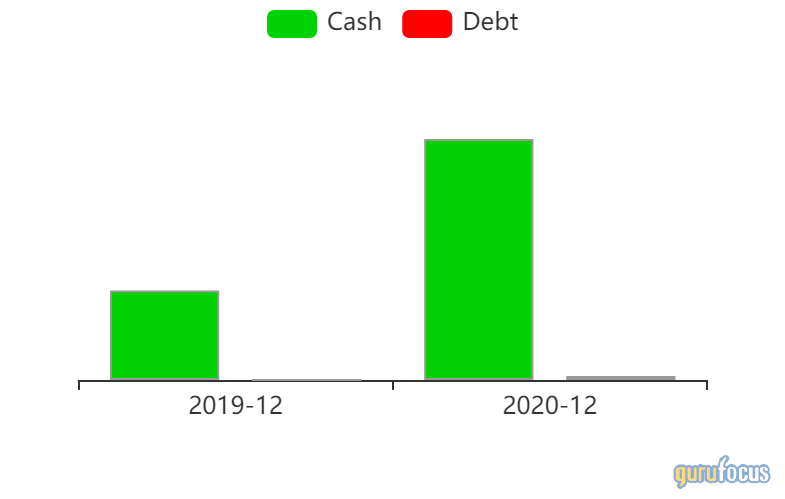 SSBK, Financial) during the past two months. The total number of shares purchased was 112,000.

According to GuruFocus, the Anniston, Alabama-based bank has a cash-to-debt ratio of 3.3 and a debt-to-equity ratio of 0.31. Both ratios outperform more than 62% of global competitors. 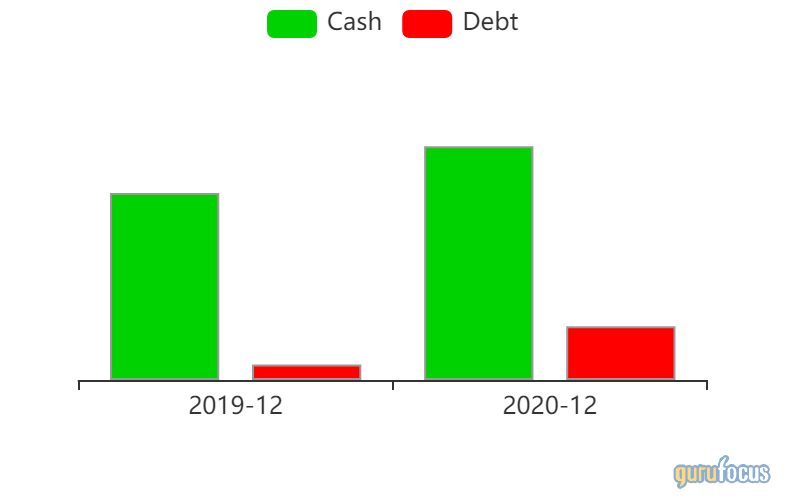 GABC, Financial) during the past two months. The total number of shares purchased was 6,451.

GuruFocus ranks the Jasper, Indiana-based bank’s financial strength 3 out of 10 on the back of cash-to-debt ratios that underperform more than 88% of global competitors despite equity-to-asset and debt-to-equity ratios outperforming more than 65% of global banks. 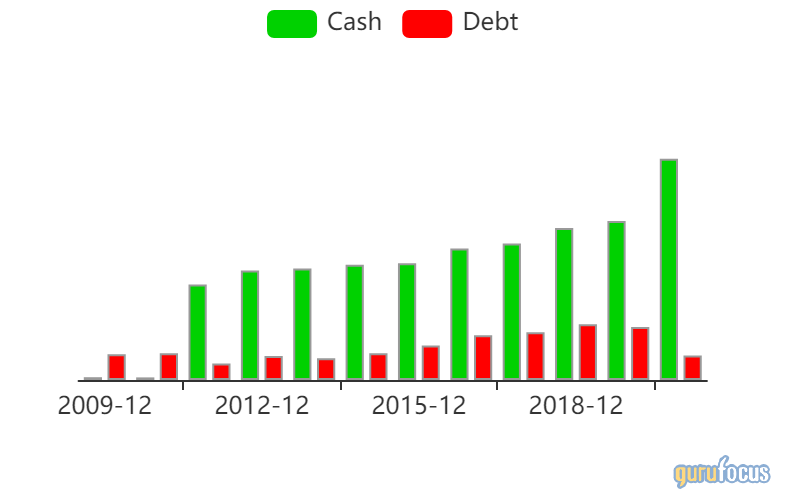 Gurus with holdings in German American Bancorp include

Become a Premium Member to See This: (Free Trial):

When looking for opportunities among growing companies, investors could be interested in the following stocks, as their share prices are…