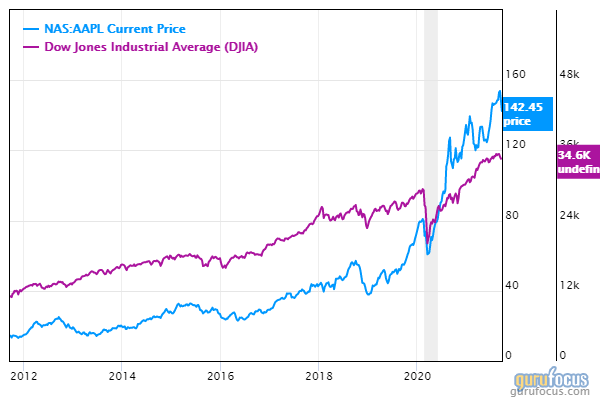 The broad U.S. market indexes tumbled as investors monitored news regarding China Evergrande, a Shenzhen, Guangdong-based real estate giant that also operates in the insurance, banking, tourism and health care sectors. Shares tumbled more than 10% on the back of the company announcing last week that property sales may continue to decline during the rest in September, further weakening its cash position. The company also reiterated that it can default on its debt. 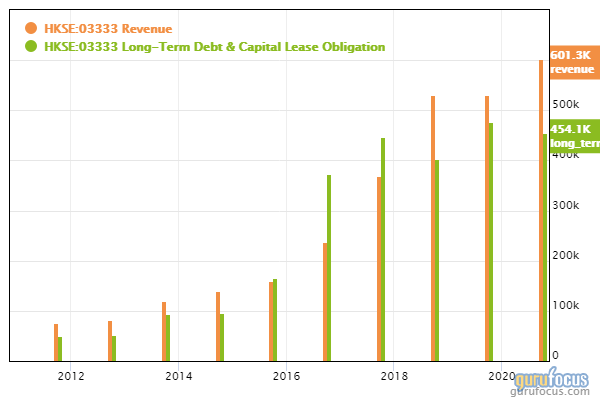 GuruFocus ranks China Evergrande’s financial strength 3 out of 10 on several warning signs, which include a weak Altman Z-score of 0.58 and debt ratios that underperform more than 70% of global competitors. 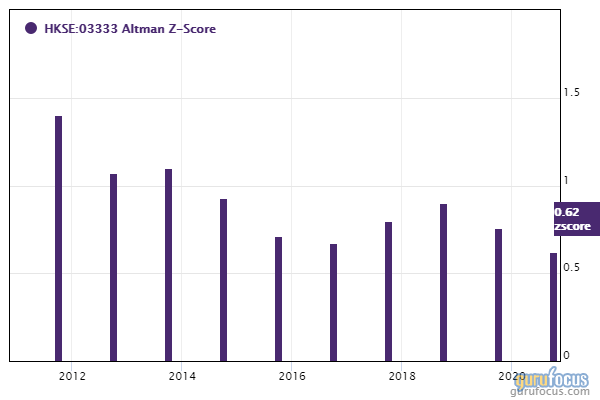 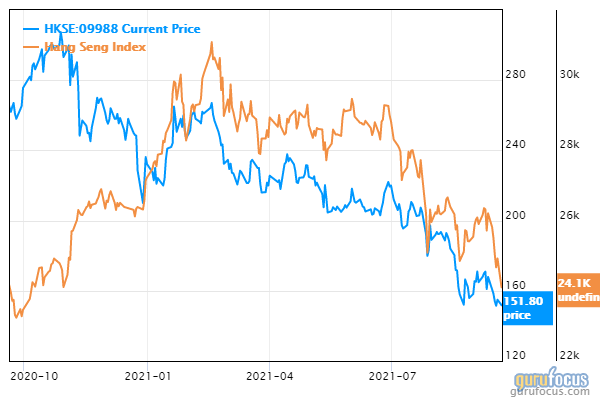 As people continue monitoring the situation regarding China Evergrande, investors can find opportunties in U.S. real estate stocks with good business quality. According to the All-in-One Screener, a Premium feature of GuruFocus, four U.S. real estate stocks have high financial strength and 10 years of profitability over the past decade.

CBRE, Financial) provides a wide range of real estate services to owners, occupants and investors worldwide. GuruFocus ranks the Los Angeles-based company’s profitability 8 out of 10 on several positive investing signs, which include a four-star business predictability rank and a return on equity that outperforms more than 83% of global competitors. 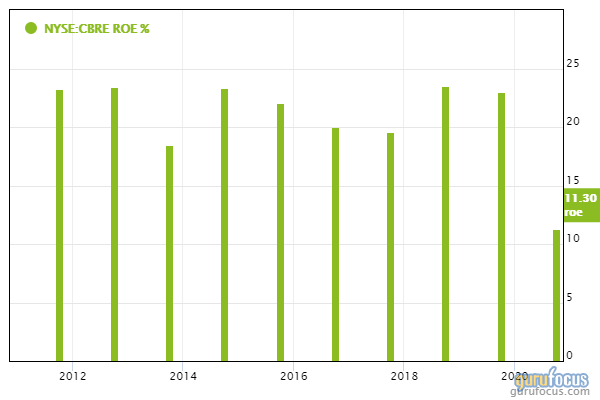 Gurus with large holdings in CBRE include

PSB, Financial) owns and operates multitenant commercial warehouse, office and industrial properties in the U.S. GuruFocus ranks the Glendale, California-based real estate investment trust’s financial strength 9 out of 10 on several positive investing signs, which include a strong Altman Z-score of 29 and interest coverage and equity-to-asset ratios that are outperforming more than 93% of global competitors. 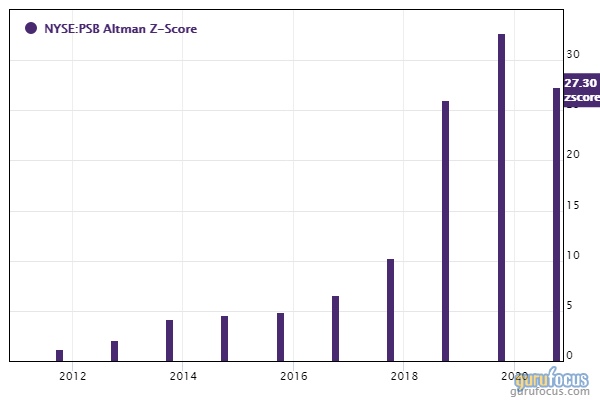 PCH, Financial) owns and operates forestland in several U.S. states. GuruFocus ranks the Spokane, Washington-based REIT’s financial strength 6 out of 10 on several positive investing signs, which include a high Piotroski F-score of 8, a strong Altman Z-score of 3.5 and interest coverage and debt ratios that outperform more than 80% of global competitors. 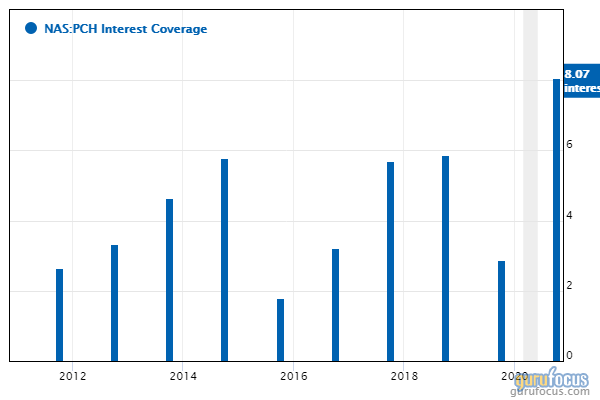 MMI, Financial) engages in commercial real estate investment sales, financing, research and advisory services. GuruFocus ranks the Calabasas, California-based company’s financial strength 8 out of 10 on several positive investing signs, which include a high Piotroski F-score of 7, a strong Altman Z-score of 6.9 and interest coverage and debt ratios that outperform more than 84% of global competitors. 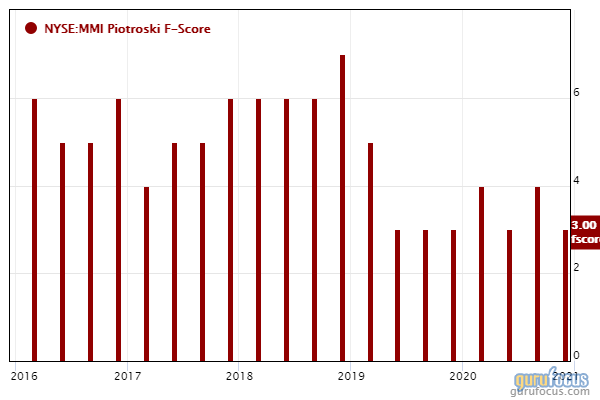 Visa Bets Big on Fintech With Acquisition of Currencycloud

EBay Inc. ( EBAY, Financial), one of the leading e-commerce companies in the world in customer-to-customer and business-to-customer sales, reported…