GuruFocus recently released a new stock ranking system called the GF Score. This ranking system, which has been found to be closely correlated to the long-term performances of stocks by backtesting from 2006 to 2021, is based on the following five key aspects:

The GF Score ranges from 0 to 100, with 100 as the highest rank. The backtesting results found that stocks with a higher GF Score generally generate higher long-term returns than those with lower GF Scores. You can read more about the calculations and reasoning behind the GF Score here.

With the clean energy sector beginning to rebound from its 2021 price correction, and with the market for clean energy expected to grow at a compound annual growth rate (CAGR) of 8.4% through 2030 according to a report from Allied Market Research, I used the GuruFocus All-in-One Screener, a Premium feature, to search for the clean energy stocks trading with the highest GF Scores.

In this discussion, we will take a look at the top three stocks from this screen: SolarEdge Technologies Inc. (

SEDG, Financial) is an Israeli photovoltaics company that primarily produces power optimizers, solar inverters and monitoring systems that are aimed at increasing the energy output of solar power arrays.

The GF Score for SolarEdge is 87 out of 100, driven by high ranks for growth, momentum, profitability and financial strength and hindered only by a low GF Value rank. 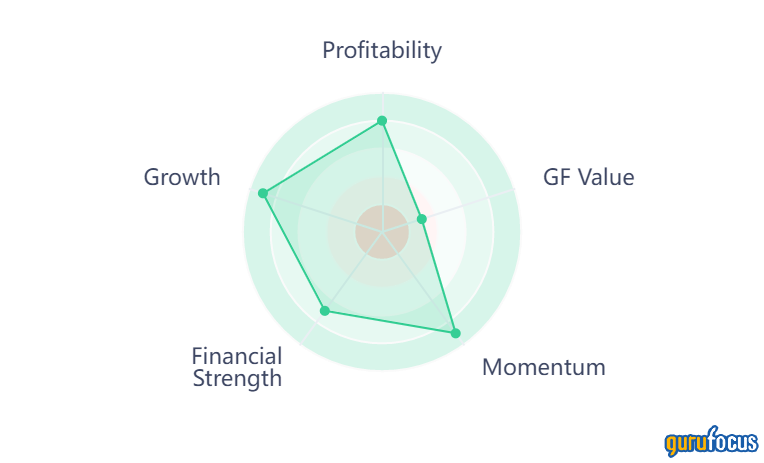 Key metrics include a three-year revenue per share growth rate of 21.6%, an Altman Z-Score of 8.72 and return on invested capital that exceeds the weighted average cost of capital. The GF Value chart rates the stock as modestly overvalued: 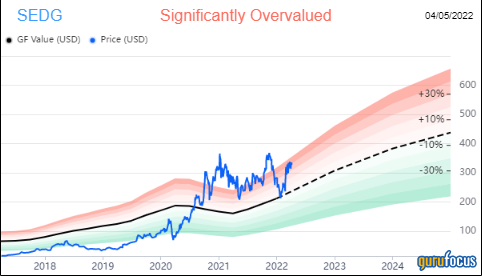 SolarEdge has been a go-to component supplier for residential solar installers over the past decade. It has also expanded into commercial solar and energy storage. Increased competition has been slowing down growth as more companies crop up in the solar energy sector, which SolarEdge is combating by diversifying into electric mobility solutions in Europe.

TSX:NPI, Financial) is a developer and owner of clean energy facilities that has been in business since 1987. It produces electricity from clean-burning natural gas, wind and solar in Canada, Europe and Latin America, with plans to expand to the U.S. and Taiwan.

Northland Power has a GF Score of 84 out of 100. It ranks high on profitability, growth and GF Value, but lags in terms of financial strength and momentum. 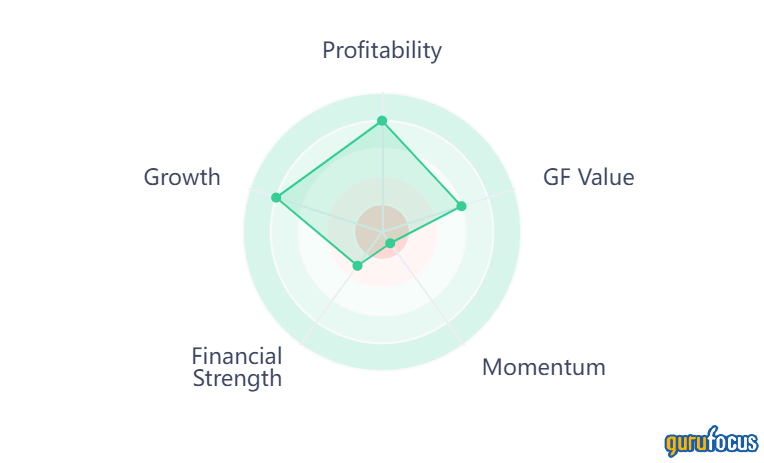 Key metrics include an upward trend in the operating margin to the current 36.81%, a GF Value rating of modestly overvalued and a business predictability rank of 2.5 out of 5 stars. Poor financial strength can be seen in the cash-debt ratio of 0.09 and the Altman Z-Score of 0.79. 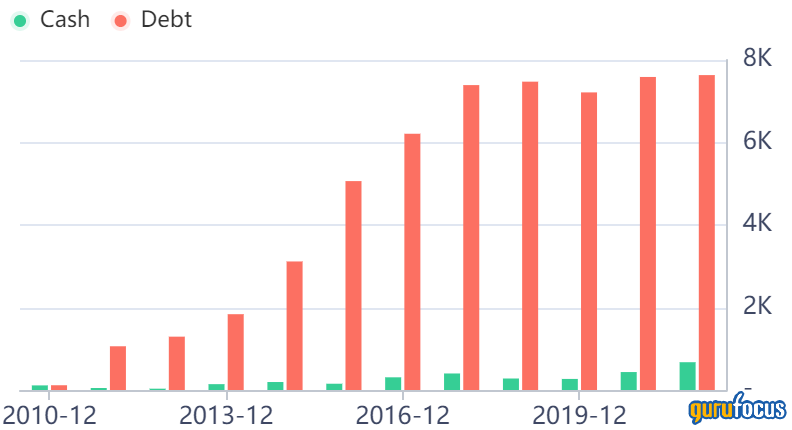 XMAD:SLR, Financial) is a Spanish electric services company focusing on solar photovoltaic power generation. It manufactures solar panels and builds and operates solar power plants primarily in Spain, though it also has projects in Portugal and Italy.

The GF Score for Solaria Energia is 94 out of 100, driven by top scores for growth, profitability and GF Value despite low scores for financial strength and momentum. 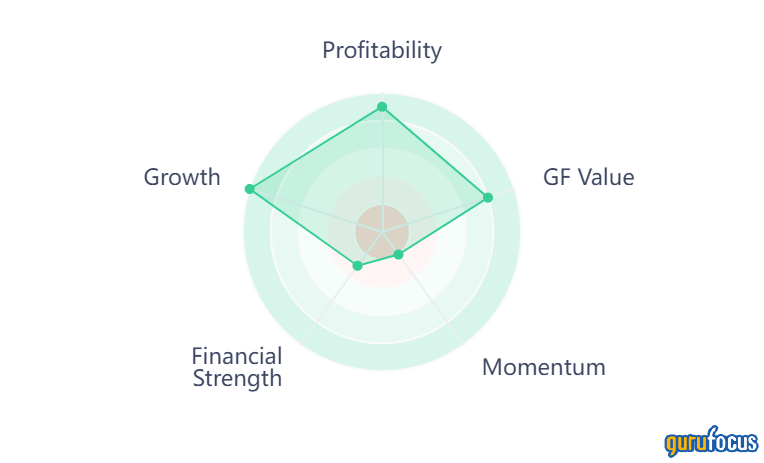 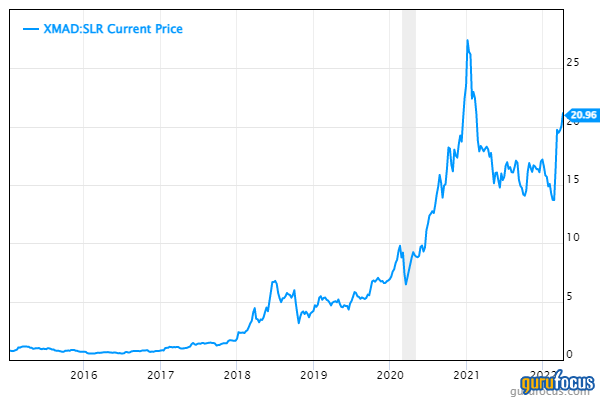 The utility provider aims to reach a capacity of 18 Gigawatts by 2030 compared to the 2 Gigawatts of capacity currently in operation or under construction. This growth will be helped along by the strength of clean energy demand in Solaria’s home country; Spain has negligible oil reserves and needs to import virtually all of its oil, putting it at high risk of energy-based economic issues.

The Most-Sold Guru Stocks of the 4th Quarter

In the fourth quarter of 2021, which ended on Dec. 31, a Santa Claus rally driven by higher-than-expected retail sales…

As of Oct. 15, the following stocks look underestimated by the market, as their price-earnings ratios without non-recurring items (NRI)…